Home
Life
A little bit of a tangent from the usual beauty chatter but I promised I would post about my trip to Greece. I did a little island hopping with my parents from Santorini to Crete to Rhodes and then stayed a bit in he mainland capital city of Athens for two weeks of April. I’m going to say it was one heck of a time, but it’s easier if I just show you! 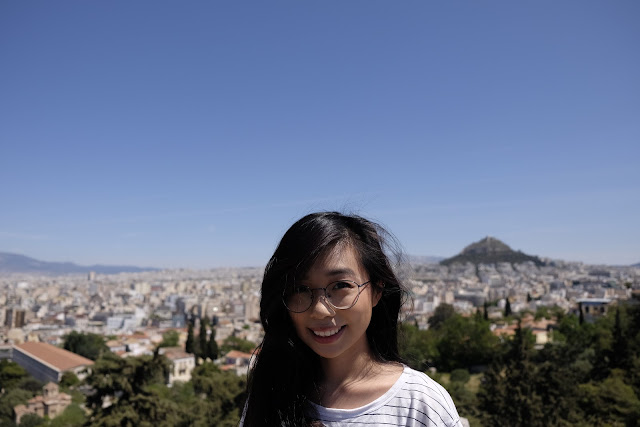 On top of Areopagus (Mars Hill) in Athens, Greece
This of first part of a 5 part series. Today, all the nitty gritty details.
Why did you go to Greece? History, culture, hiking, beaches, food, food, food. If you like any combination of the aforementioned things, you should probably head to Greece ASAP.
When did you go? Saturday, April 9th to Sunday, April 24th, which is mid-season. On the islands, it was pretty quite but as expected, Athens was 24/7 busy. High season for travellers is approximately Greek Easter (early May) to mid-October. The weather was a perfect 20C to 25C during the day, dropping down to 15C in the night… and not humid at all!
How did you get there?
TORONTO TO GREECE –> I took Mid-April is just before Greece’s busy season, so there weren’t any direct flights from Toronto to Athens. Turkish Airlines had a seat sale from Toronto with a stopover in Istanbul to several European destinations. The flight to Athens, Greece around ~$700 per person.  Turkish Airlines probably had the best economy in-flight service I’ve ever experienced – generous and tasty portions of food (including Turkish delight!), and a huge selection of relatively new movies and TV shows. Highly recommend. 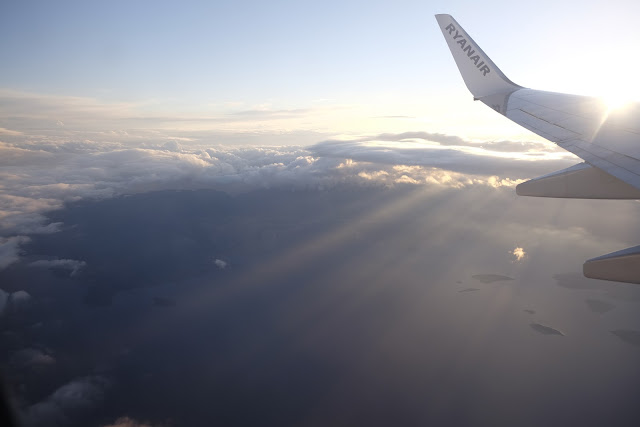 Turkish airlines has a great program where if your stopover in Istanbul meets a certain length and time block (8:30AM to 11:00PM, 9:00AM to 6:00PM, 12:00PM to 6:00PM or 4:00PM to 9:00PM), free city tours (including travel and food) called “TourIstanbul” are provided. On the way there, our layover was 8 hours, but we didn’t meet any the specified times. I’ll have to go back to Istanbul one day!
BETWEEN ISLANDS –> It’s possible to take a boat but the timing varies from a couple of hours to a couple of days depending on which islands and when. So, we took Ryanair flights, which aren’t between islands but go from the islands to Athens. The flights took about an hour eachBETWEEN CITIES –> Busses are the way to go and walking everywhere else!
If you’re curious, I was on two flights in the span of a couple weeks.
Toronto > Istanbul > Athens  > Santorini > Athens > Crete > Athens > Rhodes > Athens > Istanbul > Toronto.
Where did you stay? A hotel in Thira (Santorini)…

This is an excerpt from the article TRAVEL: Greece 2016 - Travel Details which originally appeared on fun size beauty.