To say FW16 Toronto Fashion Week was a whirlwind is an understatement. We ran in high heels through pouring rain, probably took 20 last-minute Uber rides to make it to shows, and even got placed in the coveted front row once or twice.

We’ve been to TFW shows in the past, but this season was the first time we really truly felt like a part of the chaos. We were at the tents every single day and I even got to spend some time behind the scenes at a Fashion Magazine shoot featuring looks from the shows. Below you’ll find some snaps from the shoot, plus team RAOP’s favourite looks from the FW2016 shows! 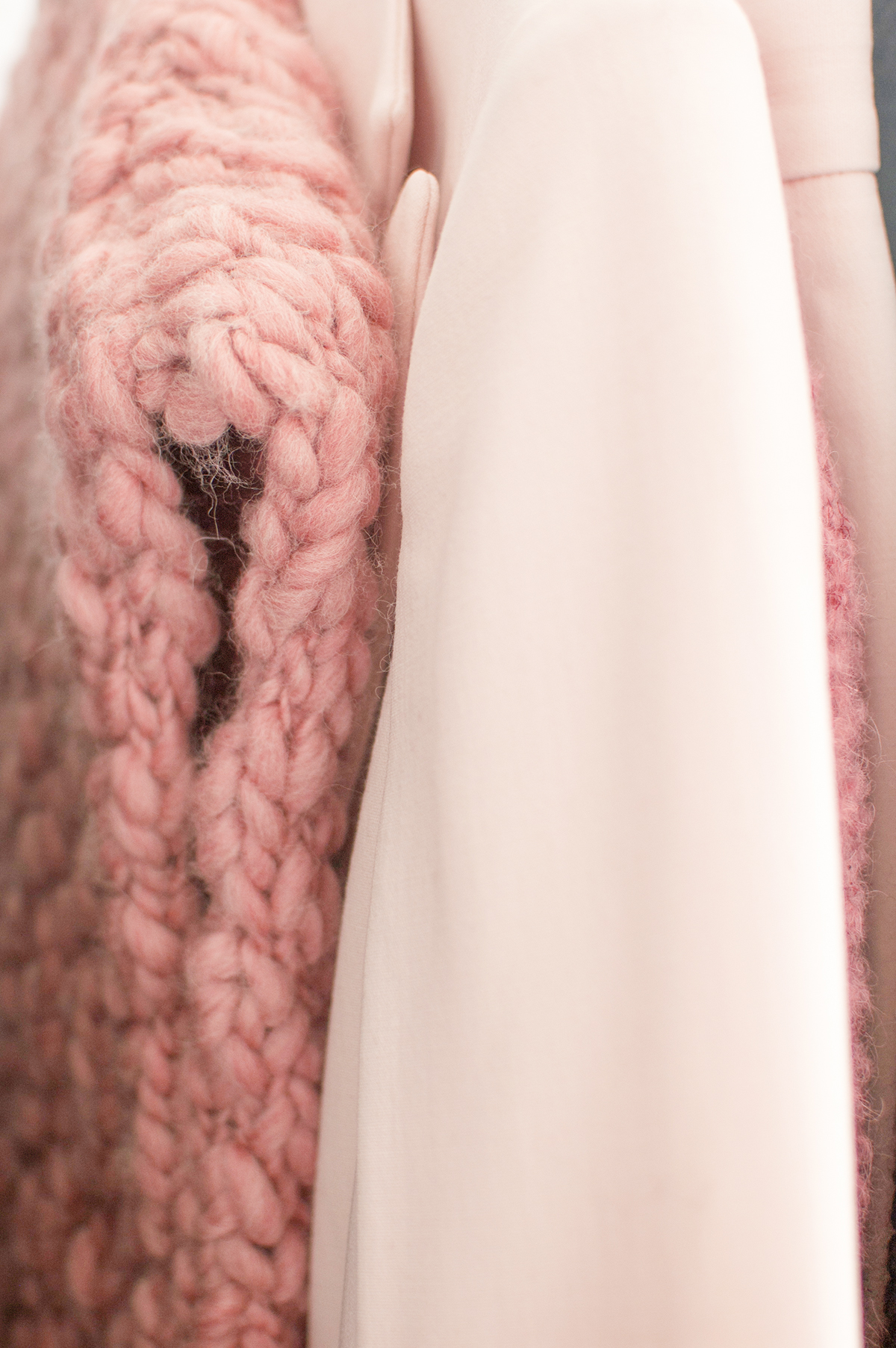 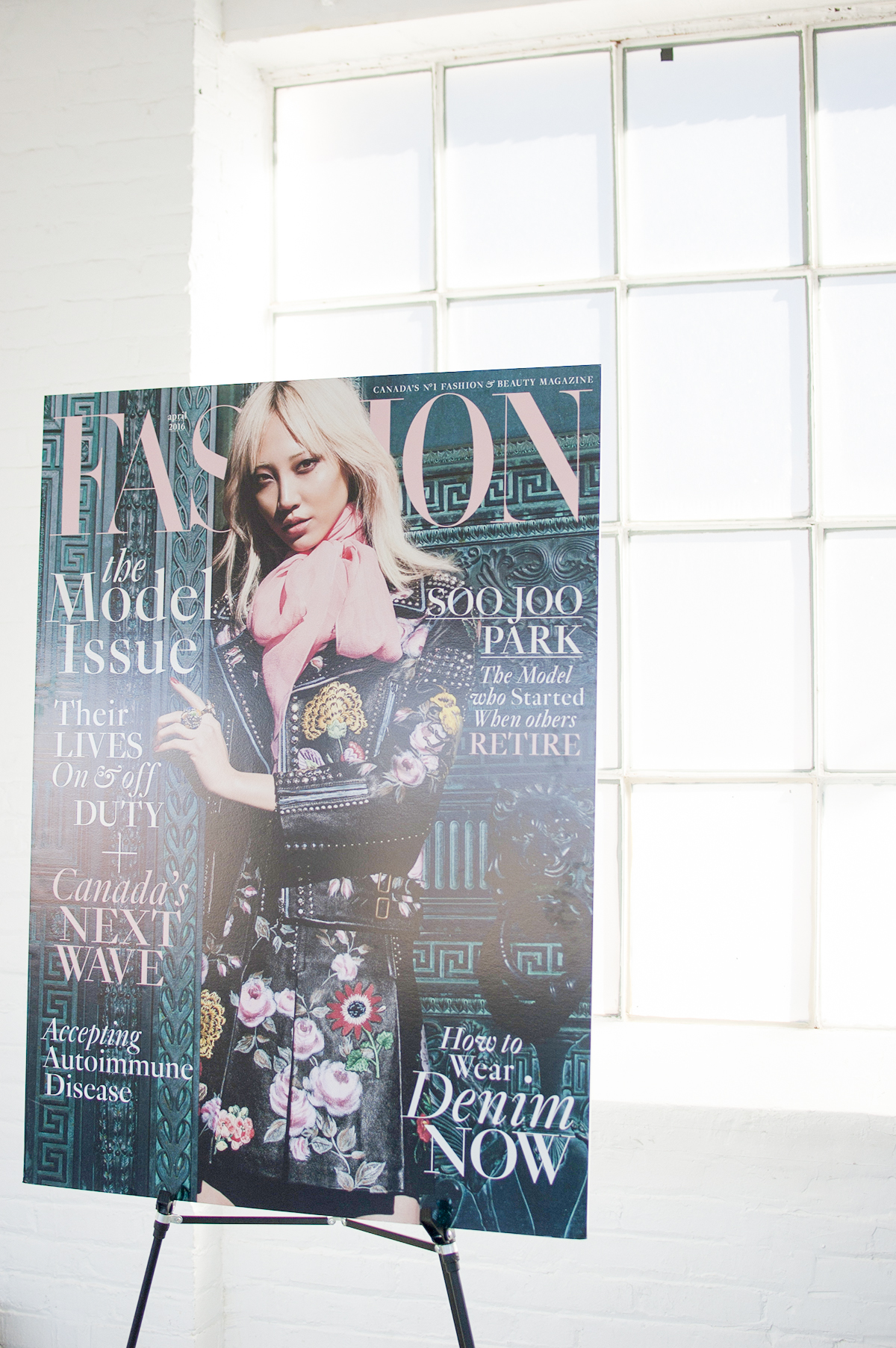 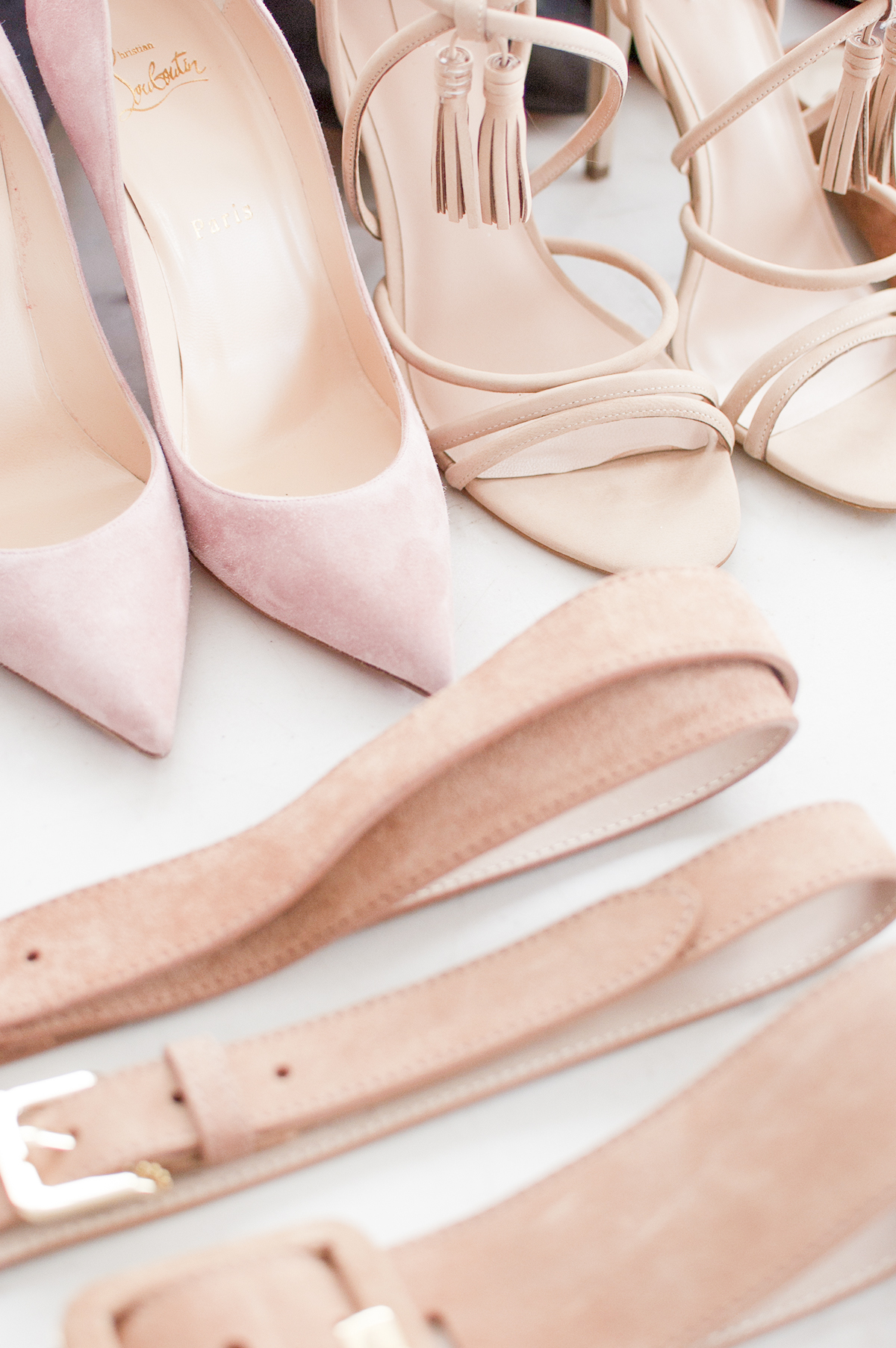 This is an excerpt from the article My Toronto Fashion Week FW16 Pastel Report which originally appeared on http://randomactsofpastel.com/.