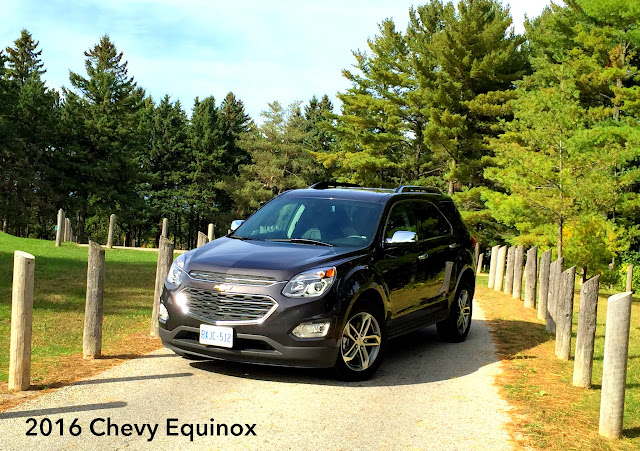 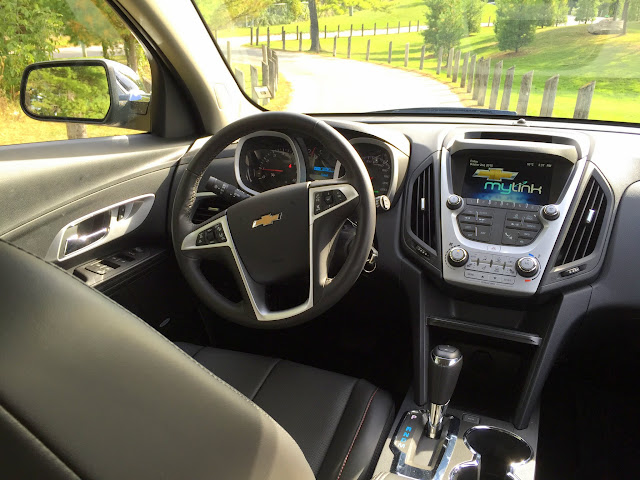 You know me – function over fashion, forever – so I like the look of this Equinox.

That’s not to say I think the Equinox is ugly, not at all.  In fact, the model you’re looking at remains mostly unchanged since its debut in 2009. As in – this vehicle will age well.

A fast way to differentiate previous model years from this 2016 is the new grille and headlights.

Remember, this Equinox is a people-mover; it’s not supposed to press you back in your seat, it’s a work horse, and it does that well. Pickup is decent off the launch, and while your foot will be to the floor while merging or passing, it’ll get there. While towing 1,500 pounds too.

Steering and suspension follow suit – tuned for comfort – and during it all the cabin is quite quiet. 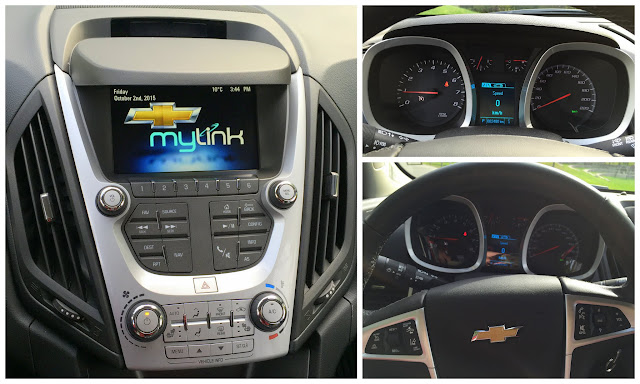 The centre console controls are easily learned, and there’s so many hard buttons!  YES.

Features include remote start, a backup camera, cruise control, 8-way power front seats that are heated, and the cabin’s climate control is automatic.

A + $2,325 sees the addition of a sunroof, higher quality speakers and a navigation system. 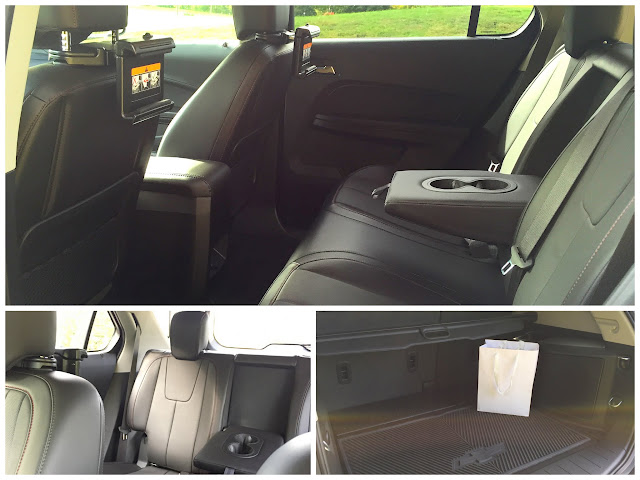 The backseat is roomy, one of the largest in the segement, and ready – the rear seats recline. Nice eh.

This makes the cargo area slightly smaller than some of its competitors, but no matter, fold down the 60/40 seats and it’ll be fine. 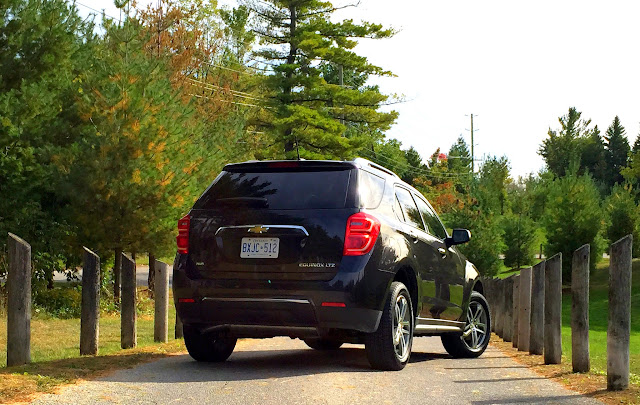 Like most GM products, standard on all trims is the ability to connect the car to the internet.

Using OnStar with 4G LTE and a built-in WiFi Hotspot, passengeres can connect via the dashboard. Learn more here. 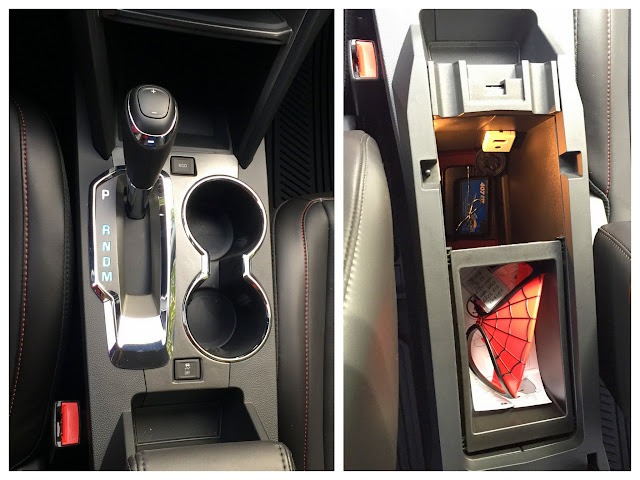 Chevy is great at storage. 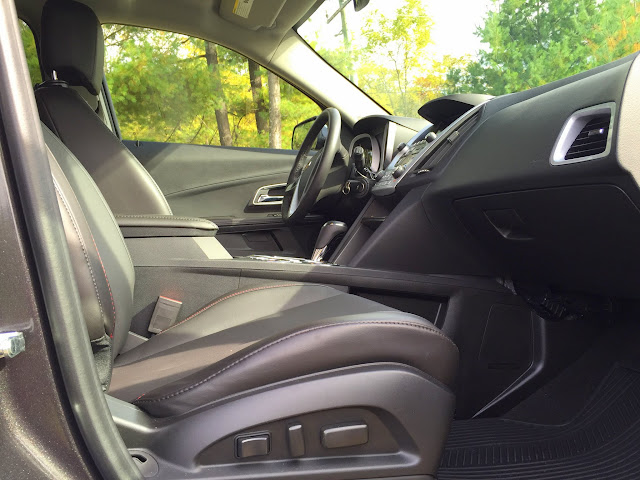 However, see the below photo? That orange bar is the forward collision alert, which I found a bit sensitive.  Why is it lighting up when I’m passing on the highway?

If I owned this SUV, a piece of electrical tape would go overtop. 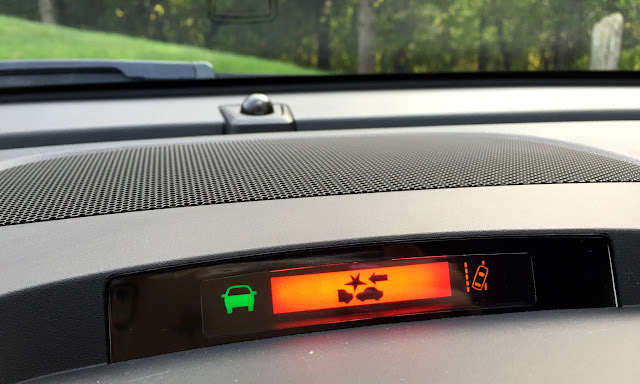 Look on your drive home tonight. It’s not that I pointed them out, but because this is Chevy’s 2nd best-selling vehicle (1st is a pickup truck.)

Saved the best fact for last…
the Equinox is built in Canada!

This is an excerpt from the article The 2016 Chevy Equinox which originally appeared on Keri Car Talk.